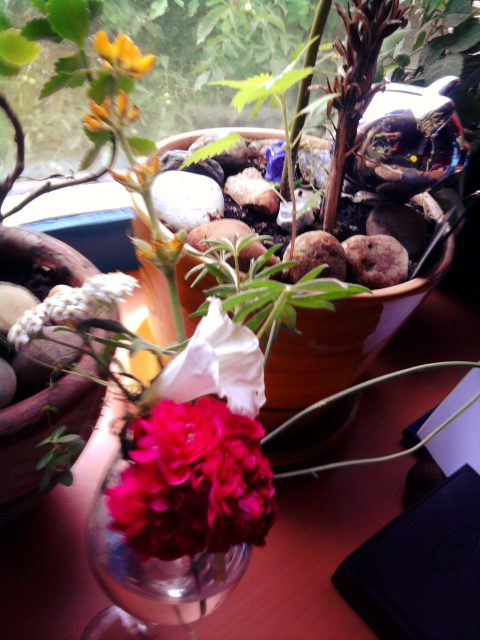 I create sculptures. But it all started quite unexpectedly – with childlike play of making magical installations.  My first installation was a silver piggybank with one penny inside.  It grew fast, starting at the moment when I’ve installed it in a pot of soil with one avocado seed inside, and a rose right around.  Then one day I’ve found a potential. It was a tiny yellow plastic ball, like the ones children use in their toy guns.   My silver piggy bank quickly grew into an installation of many elements, occupying the entire room, I was living in.  The key to its growth were the moments of my pure trust in myself; when I was […] 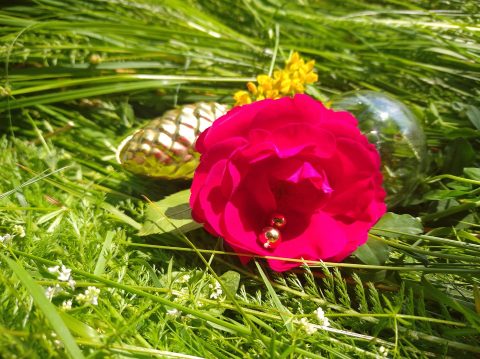 I was sitting in my garden just as the sun was appearing on the Eastern horizon.   I was feeling very content and in my soulful radiance. My consciousness was also open to the other dimensions so I could easily feel when Saint-Germain appeared in front of me.  I laughed because I made myself a coffee and a tea, because I was not sure which one, I want to drink. Actually, I wanted to drink both of them. But the funny thing was that I have put it on the table as if I was sitting with someone who is having coffee while I’m having […] 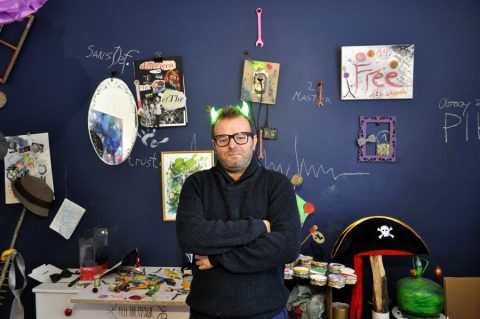 Everything that exists is a result of the Big Bang. And it’s a quantum phenomenon. Actually, it’s something even more primal than quantum physics, although it can be translated into basic quantum principles.  Therefore, life in itself, the way cells organize themselves and evolve has to be considered in quantum terms. DNA and even cells are not just physical objects. In truth they operate in the same way that photons of light do. And have to be considered as such in order to understand the original information, that still develops itself through the process of Life.  Cellular dynamics of growth and mutation happen not only via physical DNA, that we can currently understand, that’s why it is […] 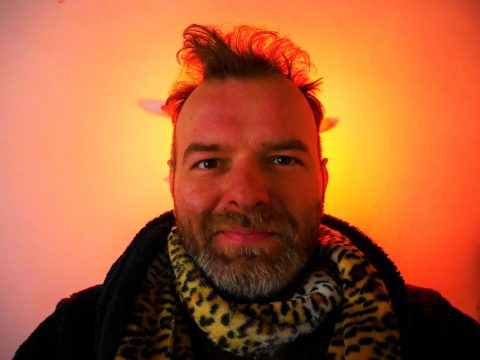 I felt horrible that day. I felt into my body and decided to have a nice long bath. Made myself a big cup of freshly gathered salvia, grabbed a bottle of my favorite mineral water, a few delicious Polish strawberries and plunged into the hot waters of my Aliyah Space. Oh, my goodness! It felt wonderful! Soothing. Self-love. Amazing!  I was basically breathing and stroking my belly in a gentle rhythm. Listening to my heartbeat. Just allowing all energies to rebalance and rejuvenate. Allowing my consciousness to open up and expand within. Witnessing all the thoughts, emotions and all kinds of physiological phenomena, as my body, mind […] 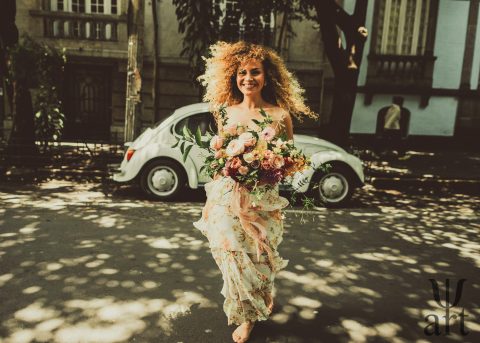 True love cannot be forgotten. I remembered it unexpectedly, while in my darkest of hours. Somehow. Suddenly. She came… or maybe I arrived? Who knows…?   It all started when I was having my bath in the early morning. Just as the summer dawn was slowly emerging out of the night’s bedroom.   I was breathing in the tub, enjoying my safe space, having a gentle candle lit, drinking some delicious, very good quality coffee. Just caressing my body. Loving myself. Loving myself in every way.   After a while, I arrived in the state of pure beingness, orgasmic beingness! Clear mind. Body at ease. The simple joy of […]