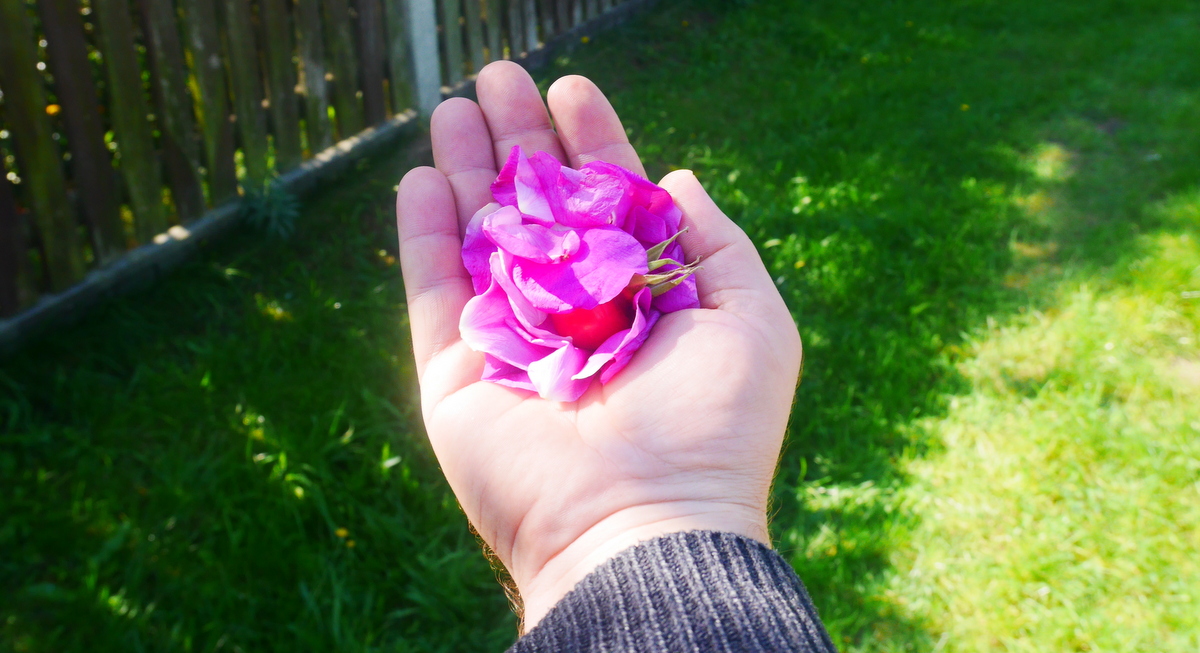 Magic is a very delicate energy. It is real, and yet it is totally unreal. Magic does not respond to your mind. It doesn’t respond to you as the typical reality does. You cannot see it. And yet it is here. You can feel it and act accordingly.

We all know, I hope, the famous Einstein’s equation. Probably the most famous equation of all times: E=mc2

Where E is energy measured in Joules, m is mass in kilograms and c is the constant of the speed of light (300 000 km/s). And it is squared, so that gives a really big number. It’s a very simple equation. It basically says, that matter can be transformed into energy and vice versa. Even tiny, little particle of matter can be turned into a huge amount of energy. It’s a brilliant equation!

Although, I’d like to update it a little bit. Because this equation is true only to a degree! It is true only in traditional paradigm of reality, also known as mass consciousness or, simply out, common human reality perception.

Yet, there is also another paradigm of reality, that is unique. Unique reality, I’d call it. What does it mean?

Well, common paradigm of reality is the one that is being, kind of agreed to by all humans. And probably not only humans, but also other beings in the Universe. If they exist, of course, because there is no proof for that right now. But they have to exist, you know… well, that’s a different subject. So common paradigm is about classical science and physics, that is actually true and accurate. It works and operates within the realms of human consciousness, with all the agreements and laws. And there we have E=mc2. Brilliant.

There is another paradigm of reality, that I would call Self Reality. So, it is the reality, that you create for your own self! Every human being creates it for their own experience. And in this paradigm the old E=mc2 equation is no longer accurate.

Ok, it is accurate, but only up to a point! Because this unique self-reality is also coexisting, or parallel with the classical paradigm of mass human consciousness. They intermingle and dance together.

Every human is a single unit, an individualized consciousness, operating their own type of perception of reality. And every human is inter-connected with all other humans, and therefore under the spell of the group, common reality physics. It’s a type of AND. 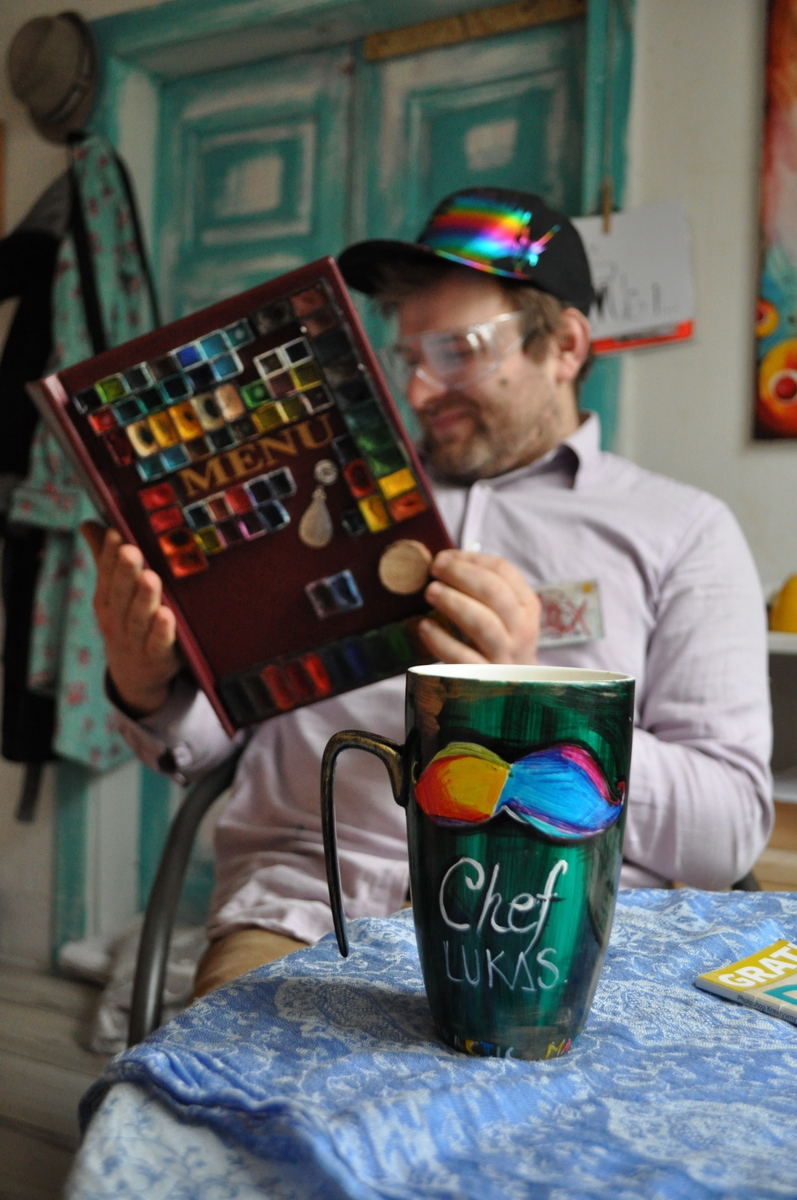 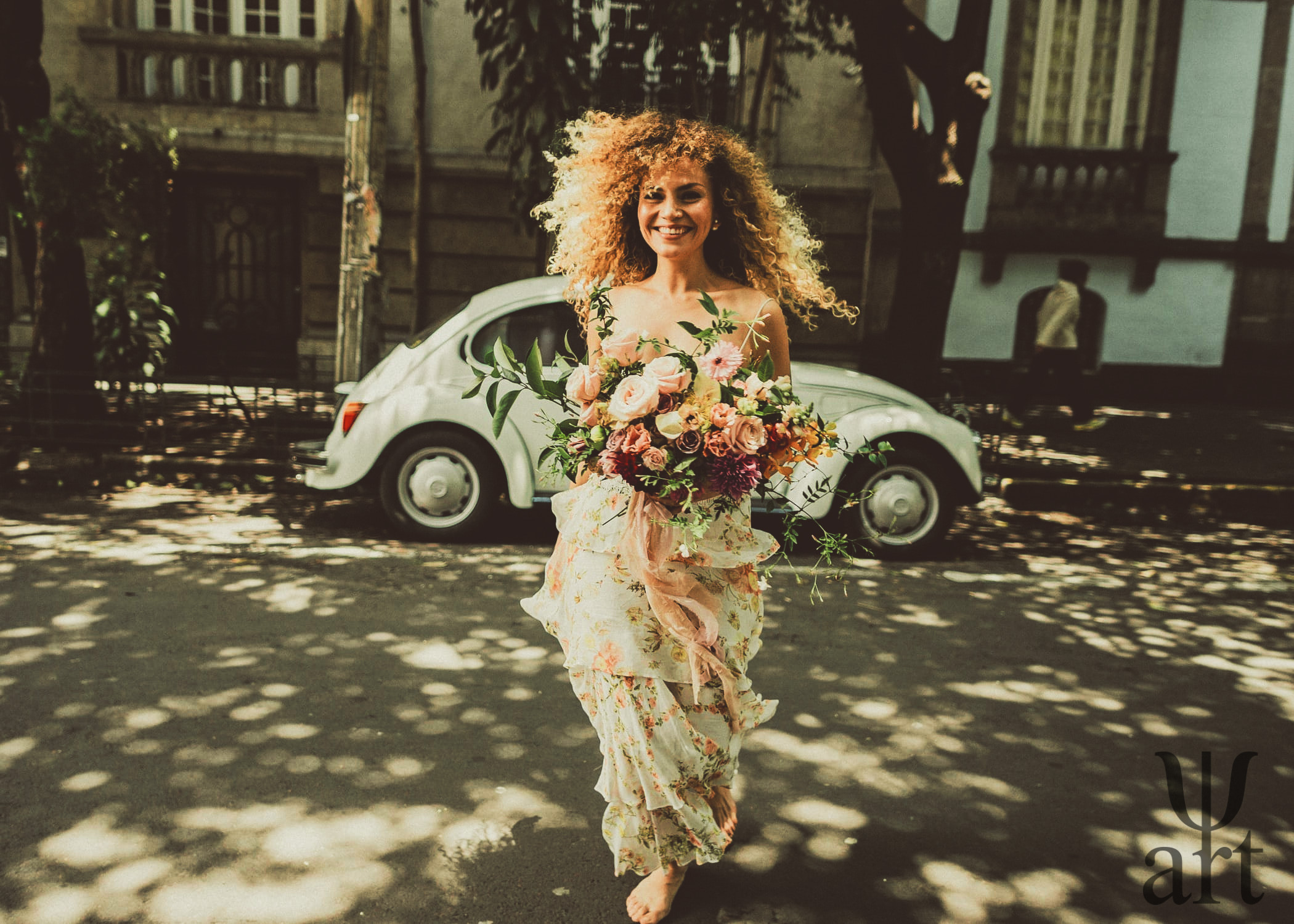 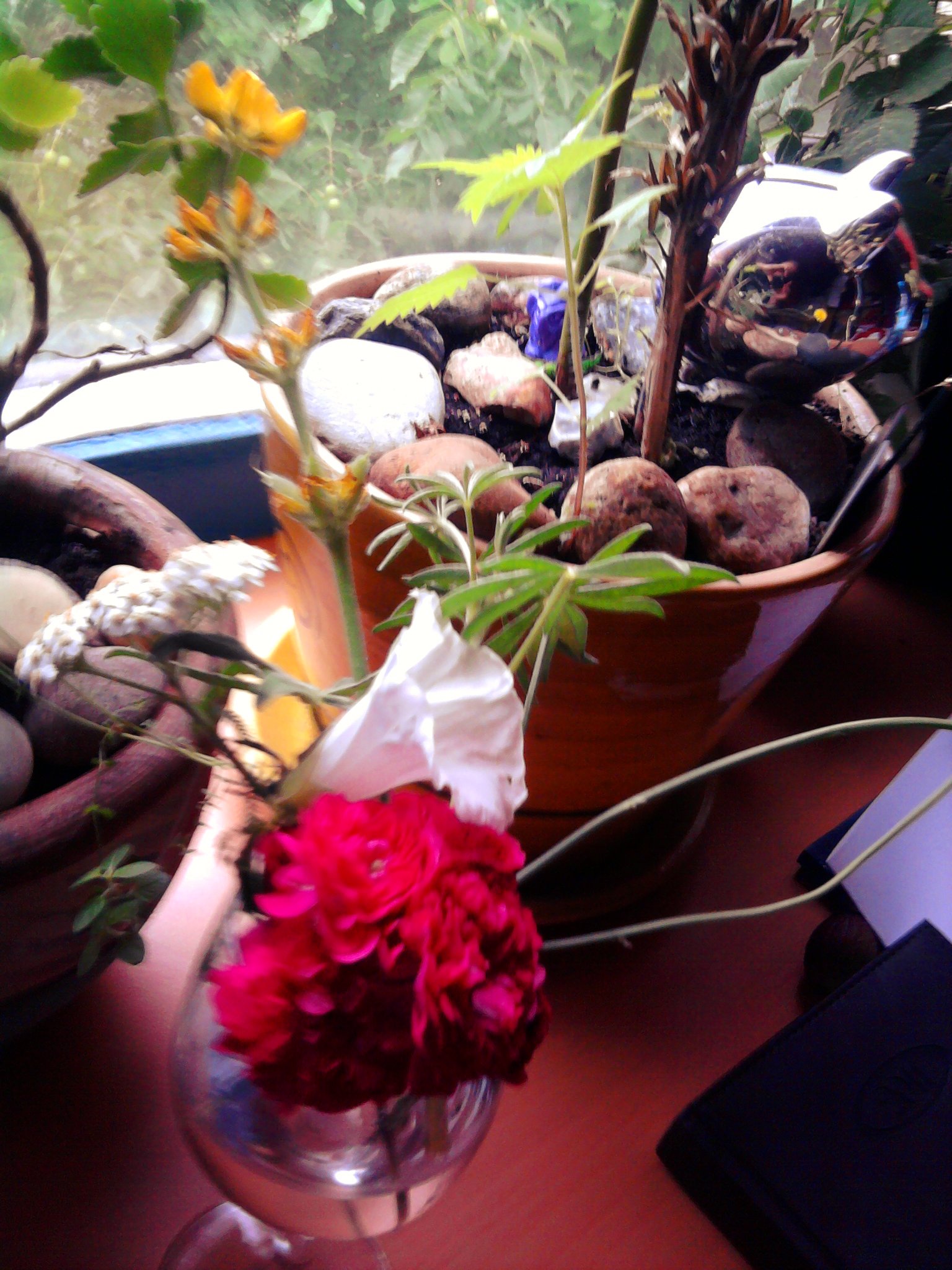