ElectroPunk Mustache #1 is a conceptual sculpture that represents a new kind of energy. Its idea is similar to SteamPunk or CyberPunk – it’s a type of fantastic reality.

ElectroPunk brings elements of technology from an alternative reality, which is one of the possible scenarios for the future of Planet Earth.

For example, the electricity we use today is merely one of the evolutionary steps in technology development. As was the case with the coal energy of the steam engine, which a few hundred years ago gave rise to the industrial revolution. And then it passed away and became the inspiration for the SteamPunk styling.

Once upon a time, somewhere in a reality that is the potential of humanity’s future development, electricity is also just a memory. Something outdated. A museum artifact. And a completely different type of energy is used. In the future, electrical technology has passed away and became the inspiration for the design of ElectroPunk.

It’s a type of fantasy.

People of the future, when looking back at our era, perceive us as we do when we look back at the industrial era of steam engines. They look back and imagine, what it would be like to bring the futuristic technologies of their time into our era.

The future of ElectroPunk is the potential where super-advanced technology exists in harmony with Nature. Man is not just a robotic puppet, steered by an oversized, controlling, and cold Artificial Super-Intelligence.

In the future, from which ElectroPunk draws, the technology is used in a balanced way. Humanity, yet technologically supreme, is still sensual and free. In the future, spirituality, ecology, science, technology, and fine arts found a common language. As a result, the world has become a kind of utopia. But it is so far beyond the comprehension of our minds that when we try to imagine it today, we only come to the point of Singularity – something beyond the horizon of our current perception. Beyond any probability plot, we can ever come up with!

This type of future is the New Earth that exists somewhere in the infinite spaces of the multidimensional Universe (Multiverse). It’s a potential that can be brought into our lives today!

In this potential humanity is doing well. All the puzzles of modern science and philosophy have already been solved. It is possible to instantly travel in time and space, and even go beyond space-time and create completely new realities.

One may be tempted to say that in ElectroPunk, human is god and god has become human. So there is no need for religions or wars. Instead, there is the cultivation of multidimensional awareness and joyful life in full freedom and mutual respect. I called it Theo-Humanism. Human is not only just Homo Sapiens, or even Homo Roboticus … the new human is Homo Sapiens Theos – the Divine Human.

So here’s the ElectroPunk Mustache #1 sculpture, which illustrates a specific import of these wonderful, new energies and potentials from the future – directly into our present reality.

Because why not?! Why not have elements of this beautiful future already present in our lives?

In this alternative reality, humanity is so advanced that it communicates with us. Us – their ancestors. This communication occurs right now – all the time – in an extra-sensory, telepathic consciousness way. It can be felt. It’s a flow of fantasy, that supports us so that we can manifest our highest potential of evolution.

The potential of the New Earth.

In other words. We, all humans exist not only now and in the past – but we also exist in the future! In many potential futures! Your future self communicates with itself from the past -you! Here and now. It is doing it via the portal of your sensory imagination.

ElectroPunk is here. Elements of futuristic new energy technology – Punk! – can be present today – in our Electro world.

If you only allow… 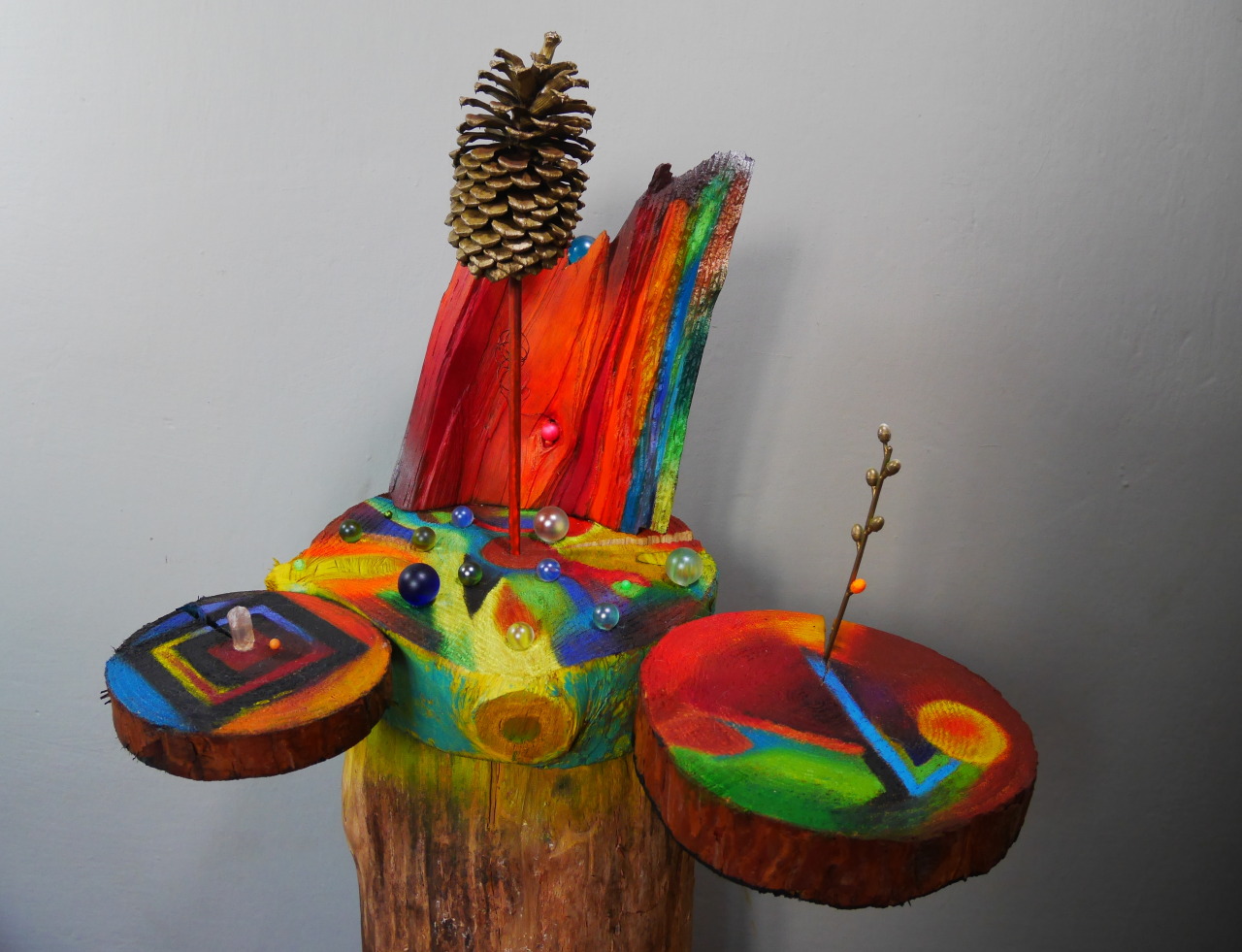