I have discovered PSI energy in the forest. It is magical. It makes life flow and flourish. It is a type of psychic energy, you could say. In other words, it is related to human psyche. Just that psyche is not only a privilege of humans! Every living thing has its own psyche… & consciousness. Well… it’s a very very amazing sculpture. Just feel the energy! It is buzzing with… PSI life-force!

Ψ is the Greek letter that has come to mean all paranormal phenomena. Some psychologists use it as a shortcut referring to the human psyche.

I, however, chose this letter as a symbol for something that relates both to the human psyche and to the parapsychology. I chose this symbol as a sign of a new type of consciousness.

Based on my experience, I postulate that PSI energies are present in everything, including us, people. They are natural, life-giving, animating energies, contained within everything.

Actually PSI can be associated in some way with the so-called Archeus – the original, natural spirit of nature, or the Far Eastern concepts of Prana or Chi. However, I do not know if these are the same energies. Ψ is something that I discovered myself by staying in the bosom of nature and expanding my sensual consciousness to a more sensitive feeling of the reality that surrounds me. Particularly intense experiences of this energy have happened to me several times in certain wild places in the depths of the forests.

PSI is a phenomenon present in everything that is alive. Probably the easiest way would be to say that it is a life force, except that in Ψ there is no force or feeling of power. It just is. It’s an amazing New Energy, that I’ve infused into my sculpture, The PSI Factor. 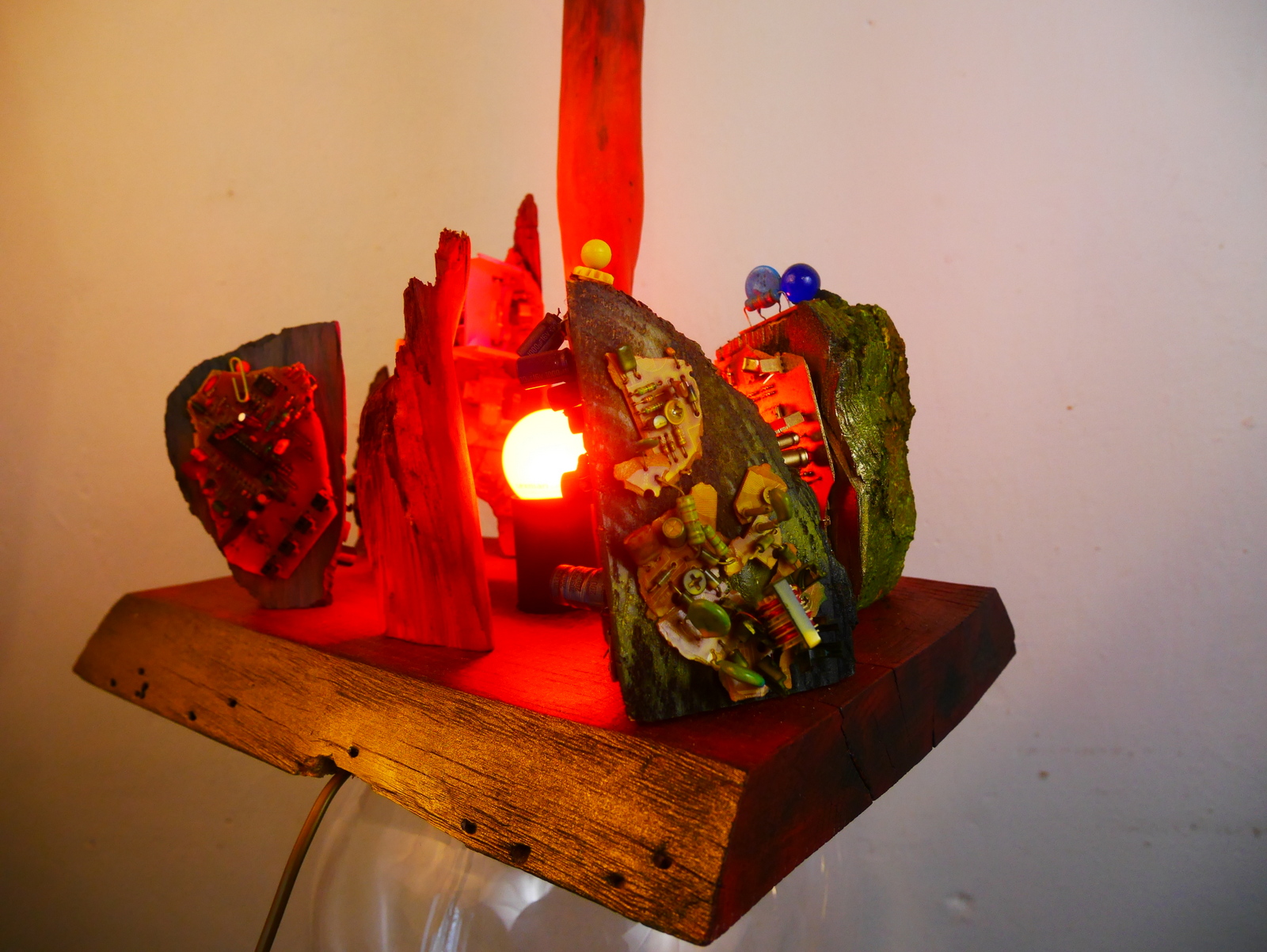